The Evolution of Video Surveillance Systems 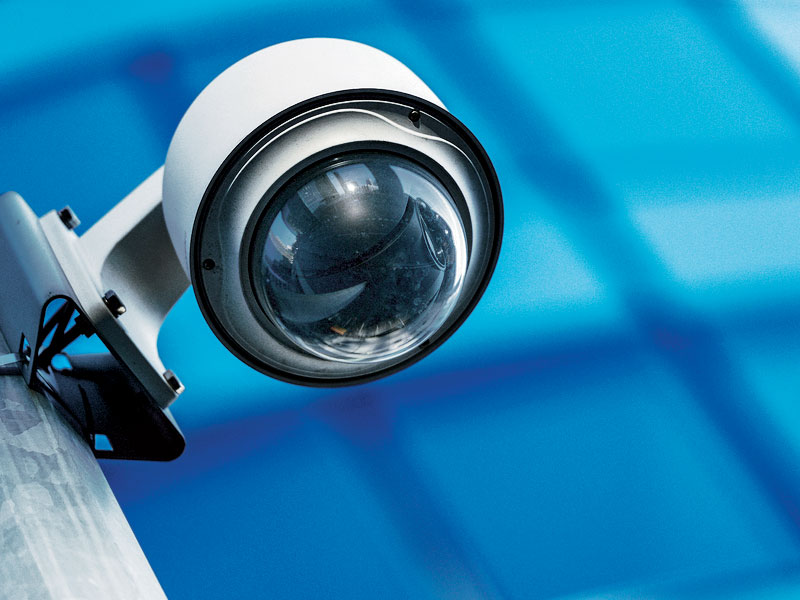 Security concerns have always been a matter of concern for almost everyone – irrespective of whether you are at home, office or any public place. The world is not a safe place to live in considering all the criminal activities happening every now and then. However, there are several preventive measures that you can take to make things as safe as possible. Among all the measures, video surveillance systems play a very crucial role when it comes to addressing such security concerns.

As we know, CCTV systems use cameras with security functions. Since years, CCTV has been playing a major role in providing safety through technology. Typically, the system consisted of analog security cameras, which worked by connecting to a VCR for shooting the video and then this recording was saved.

In those days, cassettes helped in storing the recorded data, which is a video in this case. As the video was not compressed, each tape of cassette endured for a maximum of 8 hours. This system marks the start of the technological security. Through this, the world witnessed the first token of evolution in terms of video surveillance.

As time passed by and science advanced, during the mid-1990s, the video surveillance industry could improvise the existing system and that was when DVR technology came into play. The product stood as the first digital revolution for the world to welcome. The system had various extravagant updates like digitization and options for video compression and more. VCR was replaced by hard drives. It’s not only about the recording medium. The way of storing the recorded video also changed. There were no more tapes and difficulties in storing large sized full frame videos as hard disks and high-quality video compression methods bettered the process completely.

The technology progressed further with more advancements and NVR (Network Video Recorder) was the result. Open source platforms that use personal computer systems came into usage. The functionality is appended to management software, which has to be installed. NVRs became the trend as a lot of varieties were made use of. At the same time, hybrid DVR started becoming famous. Both the models featured video management software. The software operates using video encoders and network cameras. 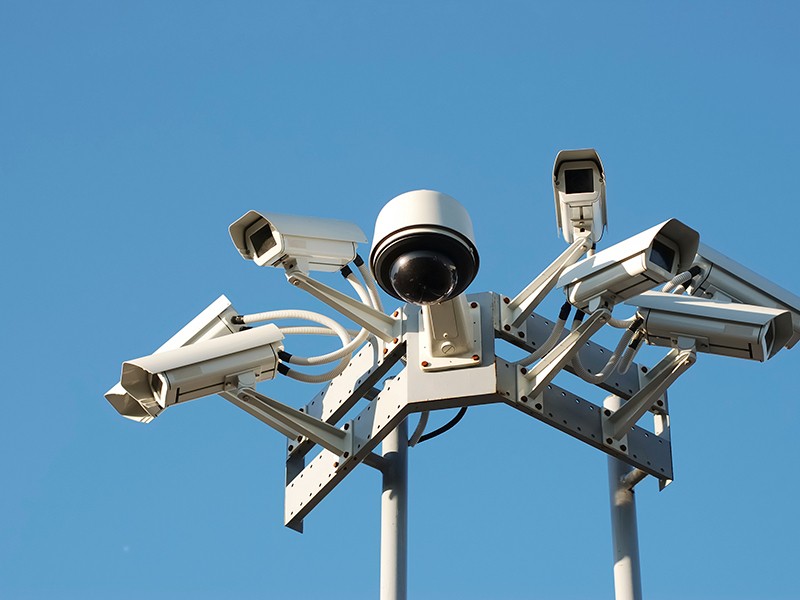 The present video surveillance systems are exceptional as they are revolutionized by the internet. A network camera is also called an IP camera. So, what is special about it? It is an advanced security camera as the gadget works with the IP network. Remote video surveillance has become a cakewalk with this latest advancement in CCTV systems.

Now that you have an idea about how CCTV systems evolved over time, it’s indeed surprising to compare the present day advancements with the first video cameras that entered the market. 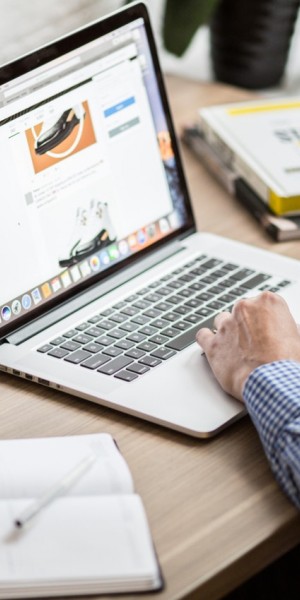